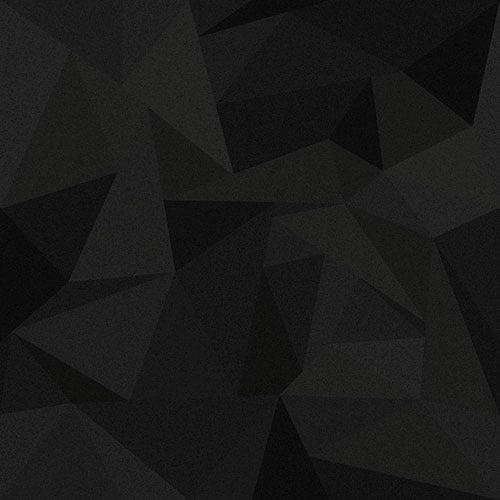 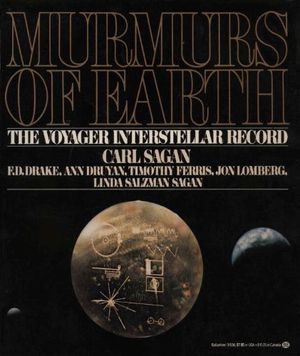 In 1977, two extraodinary spacecraft called Voyager were launched to the stars. Affixed to each Voyager craft was a gold-coated copper phonograph record as a message to possible extra-terrestrial civilizations that might encounter the spacecraft in some distant space and time. Each record contained 118 photographs of our planet; almost 90 minutes of the world's greatest music; an evolutionary audio essay on "The Sounds of Earth"; and greetings in almost sixty human languages (and one whale... Voir plus